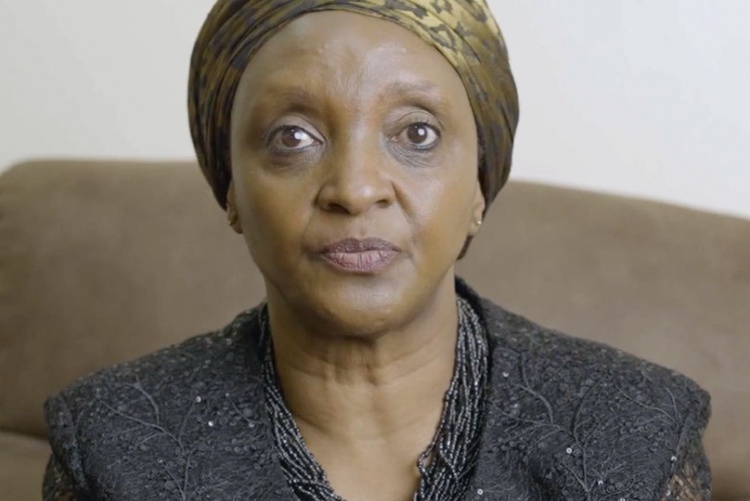 Dr. Anne Kihara, a senior lecturer at the University of Nairobi (UoN) Department of Obstetrics and Gynaecology is the president elect of International Federation of Gynaecology and Obstetrics (FIGO).

She won the seat after battling it out with two other candidates, an Ethiopian and a Lebanese and becomes the first African woman to be president-elect of Figo and the youngest president in the organisation since 1954.

“I am very strong on women’s advocacy: locally and internationally. But now I have a global platform which I hope to use to enhance education, capacity building research and advocacy; more so with a focus on adolescents and youth,” Dr. Kihara says on her appointment.

She had been a member of Kenya Obstetrical And Gynaecological Society (Kogs) from her postgraduate days and joined Kogs’ Council as the Vice President in 2012. She was elected president in 2013 and served until 2017.

She decided to reduce private practice and concentrate on leadership. She engaged in many technical working groups, participated in various health Bills; including the Beyond Zero Initiative.

At the regional congress, she met the leadership of the African Federation of Obstetricians and Gynaecologists. “They were all men,” she says.

She challenged them to include women in leadership. “How do you make decisions for women’s health and you are all men?” she asked.

She was elected into the council of the African Federation and in 2020, she was elected president for the continental body for the next three years.

In the past year, Figo asked for nominations to elect the next Figo trustees and council members.

Today, other than her role in leadership, she is a senior lecturer, teaching and conducting research in Obstetrics and Gynaecology.

She also provides clinical care at Kenyatta National Hospital and at a few private facilities. “I am also a proud mother and aunty,” she says.

Her work as Figo president will be to push for the practice of obstetrics and gynaecology to give more focus on adolescents and youth health.

END_OF_DOCUMENT_TOKEN_TO_BE_REPLACED

© University of Nairobi 2021.  All rights Reserved.